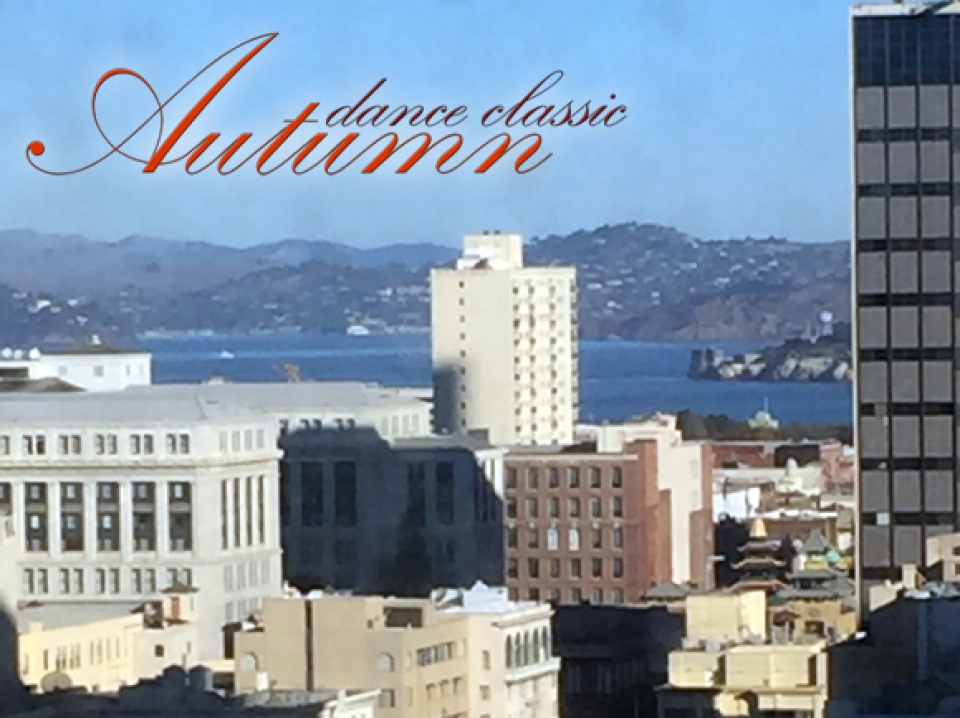 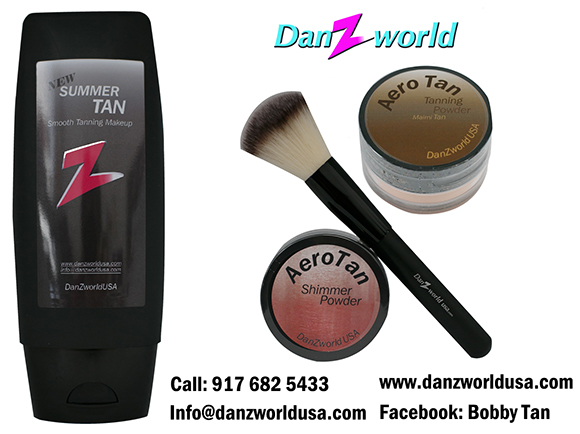 “Be sure to wear some flowers in your hair!”

View the embedded image gallery online at:
http://dancebeat.com/m-blogs-en/item/1503-sfautumn2017#sigProId16f71efe81
There may not be too many flowers but there were plenty of rhinestones in peoples’ hair at the San Francisco Autumn Dance Classic. The event, organized by Jonathan Wilkins and Olga Foraponova, has moved this year and is now located in the Park Central Hotel, way downtown in San Francisco instead of by the airport where it was previously. This is great for those wishing to do a little sightseeing in this iconic city and it is the first time in several years that an event has been downtown.

Entries seemed up this year and we had 2 full days of pro-am competition and a 3rd day with junior and amateur divisions.

View the embedded image gallery online at:
http://dancebeat.com/m-blogs-en/item/1503-sfautumn2017#sigProIdfffedf2730
The Pro Smooth was definitely a strong division with 2 US Finalists, one the US Champions, Nick Cheremukhin & Viktorija. They were the winners and took the vast majority of 1st places from the judges. However a couple of the judges bucked the majority. Anatoly Trilisky placed them 3,1,3,4 and Lynn Marriner scored them 3,2,3,3. Yegor Novikov & Alexandra Smirnova easily carried the runners-up spot in all dances. Slava & Valeriia Kostaniets similarly had 3’s in all dances. 4th and 5th positions were the closest, separated by a Rule 11. After the tiebreak Morten Jensen & Ashley Mokris got the nod for 4th placing 4,5,5,4 over Oleksiy Pigostkyy & Natalie Crandall 5,4,4,5. (Interestingly this result was reversed the following day in the Rising Star). 6th in all dances went to David Estrada & Meagan Mendoza.
View the embedded image gallery online at:
http://dancebeat.com/m-blogs-en/item/1503-sfautumn2017#sigProId6784e5e428
The Pro Latin was a very close-fought division. The judges’ 1st places were spread out among the 6 finalists. In fact in the first dance all 6 couples received at least 1 first place! No couple had a majority of 1st places in any dance. The winners were Roman Italyankin & Alexandra Bokova 2,1,2,1,1. 2nd spot went to Nikita Malakov & Nadezda Vlasova 1,2,1,2,3. Andrii Voloshko & Kateryna Krylenko took 3rd with 4,3,3,3,2; Lukas & Simona Alisauskas were 4th 3,5,4,4,4; 5th Roman Drobotov & Natella Devitskaya 5,4,5,5,5; 6th Dmytro Vloch & Violetta Kitaeva (Ukraine) 6,6,6,6,6.
View the embedded image gallery online at:
http://dancebeat.com/m-blogs-en/item/1503-sfautumn2017#sigProIdbb2477d528
The Pro Ballroom was also a tight race at the top, but the win went to Igor Mikushov & Ekaterina Romashkina 1,2,1,2,1. They received mostly 1st and 2nd placements from the judges except for Francesco Flumiani who placed them 6,6,4,6,5. They did not receive the majority of 1st places in any dance. 2nd place went to Vladislav Shakhov & Ekaterina Popova 2,1,2,1,2. Interestingly, they did have a majority of 1st places in the 2 dances they won, but they also had 2 judges placing them in the lower half of the final, Anatoly Trilisky and Danny Lerer. Andrii Mykhailo & Anna Bohachova were 3rd in all dances and the remaining couples also placed in the same position in all dances; 4th Stefano & Bianca DiBrino; 5th Serhiy Averkov & Olena Barna; 6th Robert Nemiro & Lydia Miner-Voigt.
View the embedded image gallery online at:
http://dancebeat.com/m-blogs-en/item/1503-sfautumn2017#sigProIdac24fdec42
Danas Jaksevicius & Yuki Haraguchi won the Pro Rhythm. They won all dances and had the majority of 1st places in all but the mambo. 2nd in all were Dmitry & Olena Nikishkin. Riccardo Papi & Sabrina Moretti were 3rd in all and 4th in all were Renzo Zegarra & Andrea Huapaya.
View the embedded image gallery online at:
http://dancebeat.com/m-blogs-en/item/1503-sfautumn2017#sigProId711c3290bf
Nicolai Tarasov & Sarah Nolan won all dances in the Amateur Latin, a straight final. They had the majority of 1st places in all dances except cha cha. Danya & Anastasiya Rubashevsky were 2nd overall 3,3,2,2,2. 3rd Oleg Gorbatso & Taysiya Andryeyeva 2,2,3,3,4; 4th Marcos Martinez & Whitney Hallam 4,4,4,4,3; 5th John Swiger & Arina Shtykova 5,6,5,5,5; 6th Keenan Goldsberry & Chanel Coles.
View the embedded image gallery online at:
http://dancebeat.com/m-blogs-en/item/1503-sfautumn2017#sigProId1301066715
Marek Klepadlo & Zhiting Yang won all dances in the Amateur Ballroom with the majority of 1st places in all but tango. 2nd in all were Mikhail Vorobiev & Natalia Kozhevnikova. In fact all couples finished in the same position in all dances. 3rd Artur Nabok & Michelle Yiu. We believe this was this young couple’s first competition together. 4th Danya & Anastasiya Rubashevsky; 5th Sander Laukas & Phillipa Thoresen; 6th Turtle Brennen & Citabria Ozzuna.
View the embedded image gallery online at:
http://dancebeat.com/m-blogs-en/item/1503-sfautumn2017#sigProIdea471485b2
We felt the best of the Open Pro-Am Scholarships were in the Ballroom division. The winners were: Galina Livitina w/ Anton Koukareko (A); Julie Zhao w/ Denis Kutepov; Jill Bradford w/ Andrea Stefano (C).

Co-organizer, Olga, also celebrated her birthday during the competition, so it was a double celebration for her.