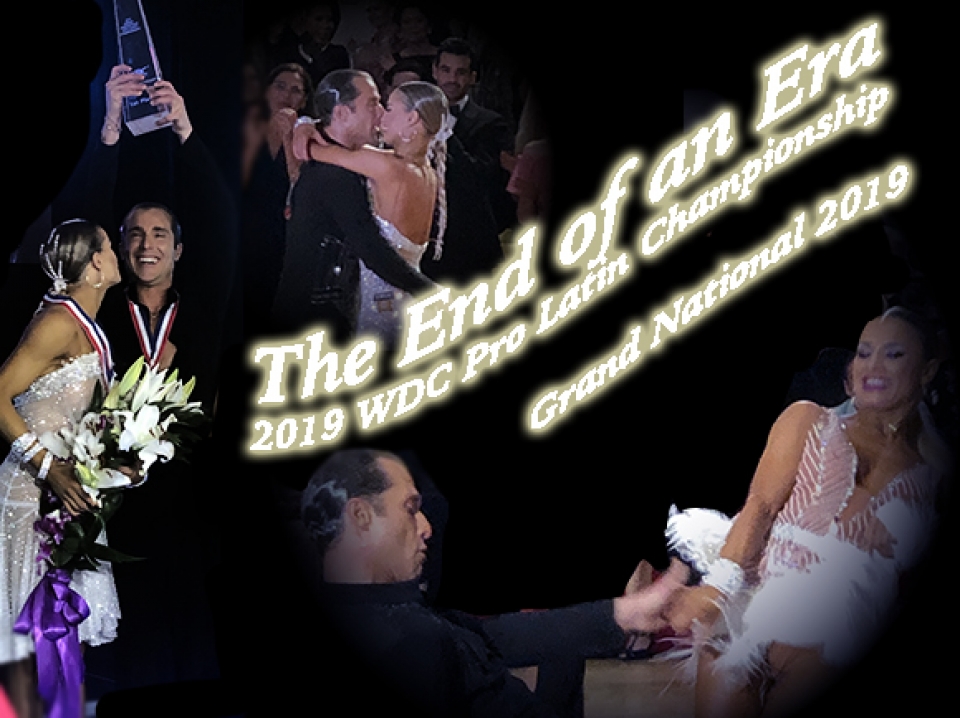 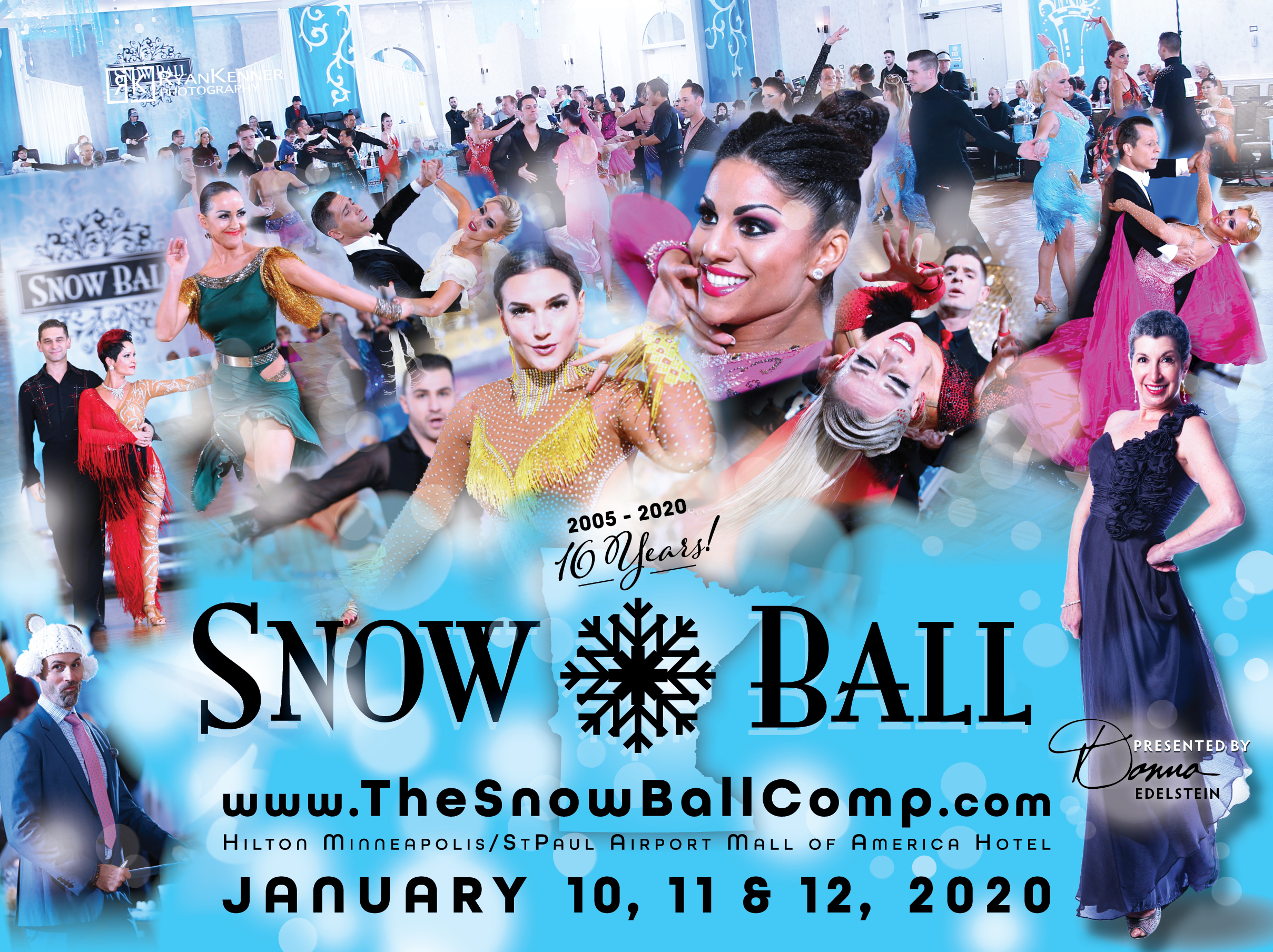 The End of an Era!

View the embedded image gallery online at:
http://dancebeat.com/m-blogs-en/item/1821-grandnationals2019?tmpl=component&print=1#sigProId6357942589
Last night at the Trump National Doral Hotel, we witnessed the end of an era as 10-times World Champions Riccardo Cocchi & Yulia Zagoruychenko of USA formally announced their retirement from competition dancing.

It was serendipity that their final world championship would come in their home country and it was so great to see them retire in the country that they have represented so well over so many years. Somewhat unusually, their proposed retirement was an “open secret” and many in the packed ballroom were there specifically to see it for themselves. The crowd was noticeably partisan, as was to be expected, and the US Champions and defending World Champions received a standing ovation almost from the moment they walked on the floor in the first round, an ovation that continued throughout the competition until the emotional finale.

View the embedded image gallery online at:
http://dancebeat.com/m-blogs-en/item/1821-grandnationals2019?tmpl=component&print=1#sigProId6afe01bab3
Following the announcement of the results, there was a prepared video presentation of thanks from Riccardo & Yulia and a farewell performance of rumba to “A Mi Manera” (My Way) by the legendary Argentinian ballad singer, Maria Marta Serra Lima – a signature part of their show performances over the past year.

View the embedded image gallery online at:
http://dancebeat.com/m-blogs-en/item/1821-grandnationals2019?tmpl=component&print=1#sigProIde1257f86cf
But wait!! Wasn’t there a World Latin Championship on? Yes! and it was a good one! In reality 3 potential finalists were missing and while this was disappointing to some it opened the door to 3 new finalists. As you already know Riccardo & Yulia were the winners and they in fact won all dances with 1st places from all judges – 55 in total. But the good news continued for the USA as Troels Bager & Ina Jeliazkova were the runners-up placing 3,3,2,2,2. With 2,2,3,3,3, Dorin Frecautanu & Marina Sergeeva of Moldova were 3rd. Troels & Ina had the majority of 2nd places from the judges in the last 3 dances, Dorin & Marina had the majority in cha cha and took the samba on “3rd or better” scores. One wonders whether, had Stefano DiFillipo & Daria Chesnokova attended, the USA could have had a clean sweep of the top 3 places as they did at Blackpool this year.
View the embedded image gallery online at:
http://dancebeat.com/m-blogs-en/item/1821-grandnationals2019?tmpl=component&print=1#sigProIdf93fd5e55d
With 2nd and 3rd pretty clearly decided, the remaining fight was for 4th, 5th and 6th between the 3 newer couples. Pavel Zvychaynyy & Oxana Lebedew (Germany) took 4th in all dances. They were certainly the favorites to move into an open space in this final and they had the majority of 4th places in 4 dances. Only in paso doble did they struggle a little more, but still took the 4th spot. For 5th and 6th it was a 3/2 split on the dances in the favor of Massimo Arcolin & Laura Zmajkovicova (Italy) 5,5,5,6,6 over Morten Loewe & Roselina Doneva (Denmark) 6,6,6,5,5.

These 6 couples were well clear and no other semifinalist really showed any great challenge for the final. 2 North American couples were noteworthy for changing their country of allegiance. Kamil Studenny & Anna Kaplii who formerly represented Canada switched to Poland and placed in the semifinal. Andrei Kazlouski & Asta Sigvaldadottir, who formerly represented USA, switched to England, placed 8th. (updated result as we previously reported that they placed in the quarter-final)

Watch for a full report on this edition by Carolyn Smith.

Our congratulations to Peter & Cassandra who completed the stressful task of not only running a competition, but also a World Championship. No easy task! And they barely broke a sweat!