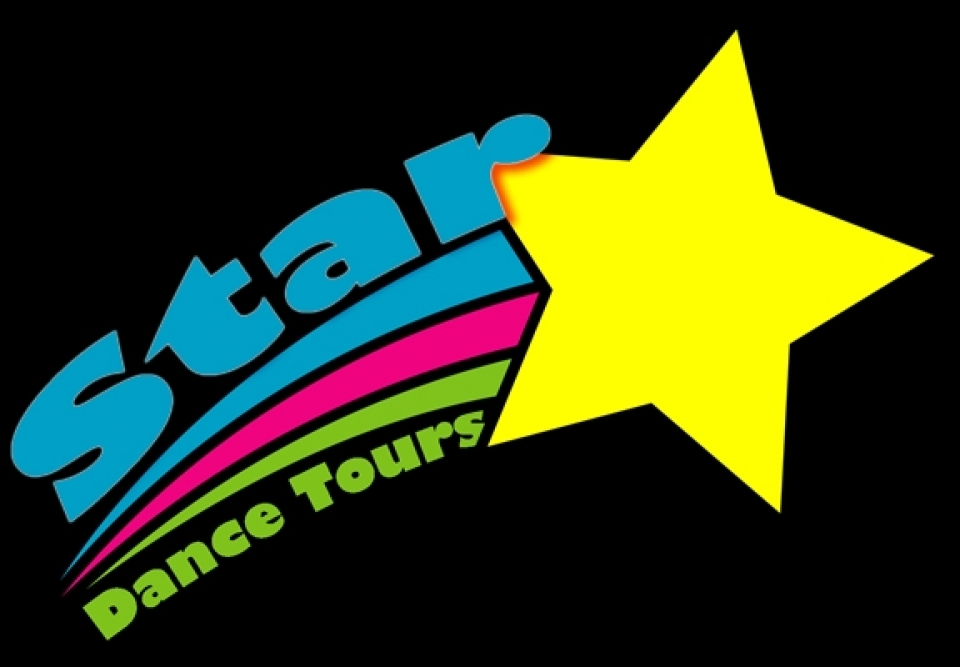 Please note the Ballroom tour total scores have now been corrected to show 2 decimal places.  On the original post here they were shown with only 1 decimal place.  This does not change any results.

Results from Caribbean Dancesport (Round 4)

Results from Volunteer State (Round 3)

Competitors can see Star Tour scores from Twin Cities Open by emailing This email address is being protected from spambots. You need JavaScript enabled to view it.

Results from Twin Cities Open (Round 2)

Results from Colorado Star Ball (Round 1)

Points earned per dance in the group competition (or the qualifying professional competition) are:

We also feel that in order to keep the point system as balanced and fair as is humanly possible in the Showdance portion of the competition, the highest judge’s score and the lowest score for each couple will be eliminated. Then the Showdance scores will be averaged and added to the group competition points towards the result.

In the Star Tour “Showdance” portion of the competition, each couple including the audience’s “wildcard” will perform a solo routine. Routines should be 3 minutes or less, any couple that dances over three minute will get a deduction of a point per second over 3 minutes.  (eg. if you dance 3 minutes and 10 seconds, 10 points will be deducted from your final tally during that leg of the tour) and this score carries forward. There are no restrictions on material. Props can only be used if they are attached to the dancer or costume. Nothing can be placed on the floor as “scenery” including chairs.  The seven couples will dance in order of their placements in the group event with the wildcard performing first followed by the finalists in reverse order of placement. 9 judges will be selected at random to judge the solo routine.

The judges will award 5 different scores for each couple.

1. Storyline and Artistry (was the routine more than just steps, did the routine have a storyline, did they bring their storyline forward through musicality and interpretation). 20 points.
2. Difficulty. (Were the steps easy to do or was it a difficult routine) 20 points
3. Technical performance. (entrances and exits, connections etc.) Points should be deducted for any obvious errors – missed lifts, missed connections, falls, etc. 25 points
4. Creativity and originality (is the routine clever, were there any groupings that were unique even if they were not performed well). 25 points
5. Clarity. (Was the work clear and easy to follow, both physically as well as developmentally) 10 points

As in the previous tour, we will have the audience-voting feature.  As we mentioned, the audience will be asked to vote for the couples in the semifinal and the couple with the highest number of votes, but not selected by the judges for the group final, will participate in the showdance portion of the event. The audience can vote via text or internet.  The tour will be streamed live so audience members at home can still vote.

The audience will vote again following the solo presentations and this vote will also count toward the amount of points the couples receive. The audience vote is tabulated in percentage up to 100% meaning each couple will receive a percentage score and this will be converted to points.  If a couple receives 30% of the vote they will automatically receive half the points 15 extra points towards their final tally in the solo competition. Voting will end 5 minutes after the last couple performs their solo routine. And all scores will be added and tabulated and a winner and placements will be announced and rewarded.

Also $500.00 will be awarded by us to the audience’s favorite couple in the solo presentations in addition to the prize money awarded for that leg of the tour by the organizer.

In the event of a tie for any position in the overall tour, a dance-off will be used. The two couples will be asked to draw for a dance then a minimum of 3 judges will make their decision.

Couples must be present and compete at the City Lights (Sand Jose Open) Competition in January 2016 to qualify for the grand prize of the Star Tour, and it is not counted as an event attended. Couples most attend 60% of the tour, to qualify for any money.