B.A.S.E. - General Observations from the British Open at Blackpool 2019 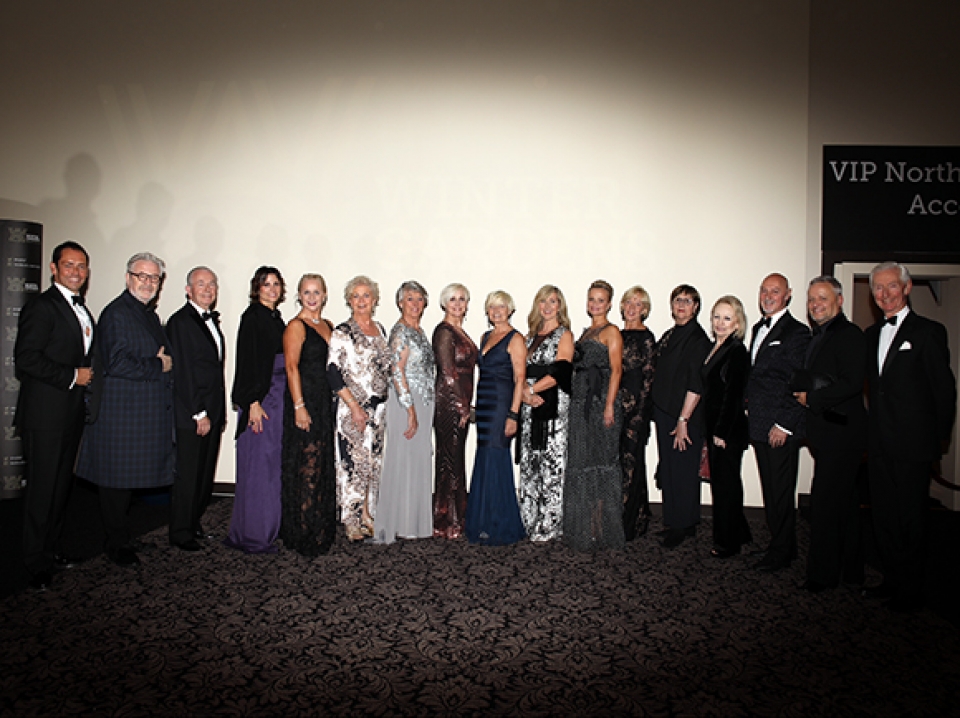 General Observations from the British Open at Blackpool 2019

Blackpool 2019 was a fantastic festival, both in the amount of couples and with such an array of talent.

From the last forty-eight onwards, in both the Amateur and Professional competitions, the dancing was superb. BASE noticed a change in the awareness of the couples in respecting space, fellow competitors and the audience. This was visible in both the Ballroom and Latin and BASE was pleased to see more beautiful leg actions, coupled with an awareness of using and tracking of the feet. Floorcraft also had slightly improved, mainly in the Ballroom.

BASE enjoyed the Amateur Ballroom, and was delighted to note that ‘quality’ was the priority in this event. BASE also felt that the Ballroom looked more in harmony with the partner and the music.

BASE noticed, however, a big trend on the physical aspect of performance in Quickstep in the lower levels. BASE also noticed that, unfortunately, many of the couples seem to have ignored previous BASE comments with regard to there being a lack of any choreography in the Quickstep, apart from running, trotting and skipping around the floor. There is room for improvement here.

In the Ballroom many couples also cut dangerously across the dance floor rather than dancing around it, as was frequently mentioned by the Chairman of the event.

BASE feels that in Ballroom there is far too much emphasis on trying to produce the biggest, widest frame on the floor. The frame needs to be balanced to enhance the correct image of the couple, but it also needs to be part of the dance that they are producing. More use of the inside edge of the foot by the ladies would produce a more beautiful picture, rather than using the toe of the right foot. A number of ladies were seen pushing up towards the man from the right toe in order to create contact in the right leg, then using it as a leverage to create more space with the head to the left. This was visible in all the Ballroom competitions, Amateur, Professional and Senior.

It was noticed that a number of the Ballroom gentlemen are now wearing tail suits that either have a zip, or tiny hooks, closing the front of the tailcoat. The white waistband of the man is therefore not visible. This is incorrect attire.

Lots of exciting characteristics were evident in the Latin events. BASE felt that the Professional Latin was a great competition with a super semifinal. The professional semifinals produced some great dancing and the trend in Latin of using more time, real actions and holds seems to be continuing, which is a welcome change. More time was used to dance with each other and dance with the music. The ladies did not have the athletic look of past years and were using more beautiful leg actions and had more awareness of using and tracking of feet. In the Professional final BASE was pleased to see that lots of basic figures were danced - there was a trend of starting the Cha Cha with a Closed Hip Twist, which was also very pleasing to see.

BASE was impressed with the early rounds of both the Amateur and Professional Rising Star events. It was pleasing to see that the level, and standard overall, in the Latin seemed higher and that, once again, more basic principals were enforced. There was more partner dancing and better frame-work.

BASE was concerned, however, that a lot of footwork was very poor, especially noted in the Under 21 Latin competition. The early rounds of the Youth Under 21 need more work, both musically and mechanically. A lot of competitors were failing to lower the heels in the Samba. Couples must

become aware of the beat value of their steps, not just the choreography timing, so that they know when they should be putting the heels down to create bounce action.

In the lower levels of the Latin, especially in Samba and Paso Doble, it was noticed that there is an undesirable trend of concentrating the physical aspect of performance.

BASE was also very disappointed to note that little notice had been taken of previous BASE comments with regard to sound effects being heard. Some were even heard in the Ballroom. This is still an undesirable and unnecessary trend.

BASE hopes that the competitors will take on board the constructive criticisms given here, which they can work on to enhance future performances.