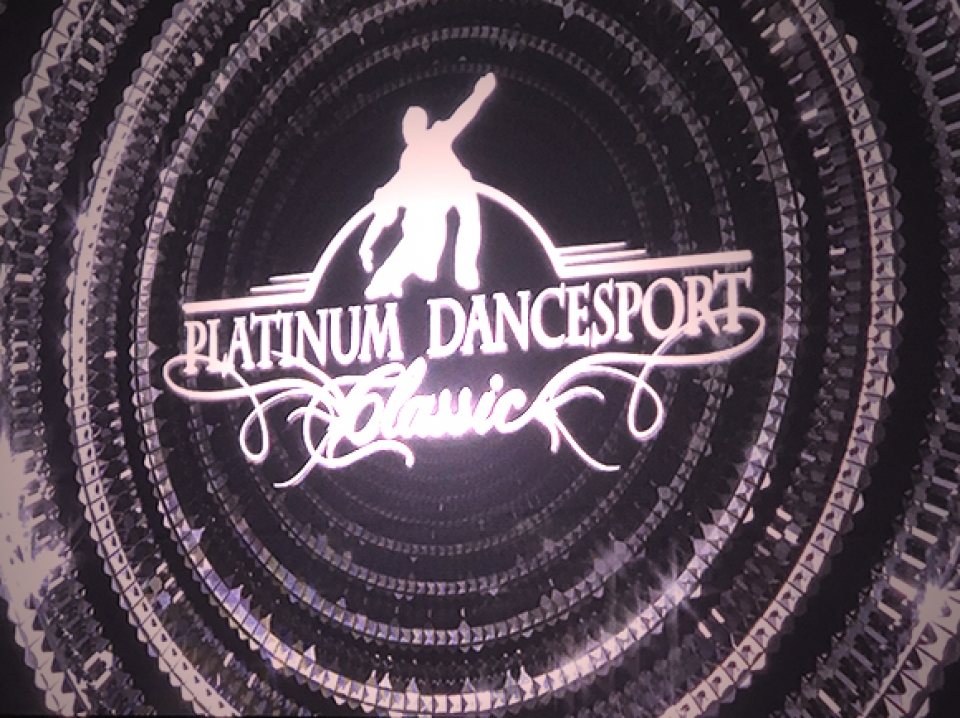 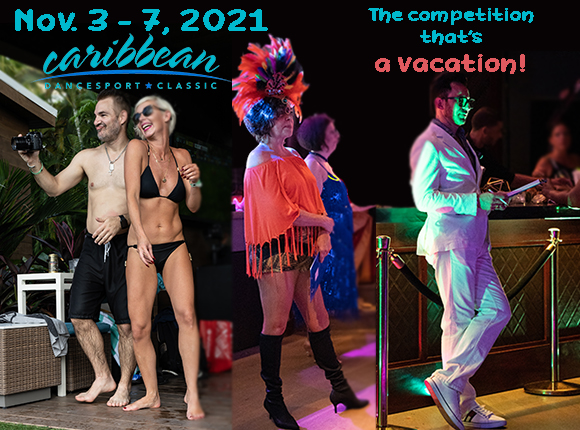 The Stars Come Out in Miami

This weekend we attended Igor & Polina Pilipenchuk’s Platinum Dancesport, held this year at the Airport Hilton in Miami.

Entries seemed to be definitely up in the pro-am divisions with large heats in all styles. In the professional divisions, although the heats were not large, there were some real stars on show!

View the embedded image gallery online at:
https://dancebeat.com/m-blogs-en/item/1845-plat2020?tmpl=component&print=1#sigProIdb0f6353c0d
Open Ballroom and Open Rhythm were the largest divisions, both starting with semifinal rounds. The ballroom was especially hard-fought. It was a fascinating race between 3 clear couples – Rudy Homm & Katya Kanevskaya, Alexander & Veronica Voskalchuk and Sergey Konovaltsev & Anna Demidova. No one couple had it all their own way. The win went to Rudy & Katya who placed 2,1,2,1,1. However, while they won both the tango and foxtrot with the majority of 1st places, they had to rely on “2nd or better” to win the quickstep. In fact they had less first places than either the Voskalchuks or Konovaltsev/Demidova in that dance and squeaked the win with 8 “2nd or better” with the other 2 couples receiving 7 each. The runners-up were Alexander & Veronica and they placed 1,3,1,2,3. They had the majority of 1st places in the 2 dances they won. Sergey & Anna were 3rd with 3,2,3,3,2, but they had 1st places in all dances and one judge, Rufus Dustin, gave them 5 first places. This was a considerably better result for this new partnership than in their first event together, the Ohio Star Ball last November. It certainly is an interesting pairing of a longtime fixture on the US professional scene, Anna, with a star of the WDSF ballroom division, Sergey. In fact it is a fascinating time in the Ballroom division right now with some very different styles on display.

View the embedded image gallery online at:
https://dancebeat.com/m-blogs-en/item/1845-plat2020?tmpl=component&print=1#sigProIdb9bf66771b
The result was certainly clearer in the Rhythm where US Champions, Andre & Natalie Paramonov won all dances. They had perfect scores in the cha cha and lost only 1 first place in each of the other 4 dances. Equally clear, Shane & Shannon Jensen were 2nd in all dances and took all the seconds plus the 4 firsts that did not go to the Paramonov. Also clear were the third place winners, Tomas Vasicek & Vitalija Tyrnova who took the lion’s share of the 3rd places. They had won the Rising Star the night before. 4th went to Jonathan Chen & Juanita Simanekova 5,4,4,4,4; 5th Roberto Fernandez & Ashley Marie 4,5,5,5,5; 6th Muhidin Divovic & Ashly Novak.
View the embedded image gallery online at:
https://dancebeat.com/m-blogs-en/item/1845-plat2020?tmpl=component&print=1#sigProIdea627f2383
The Open Smooth had only 4 entrants, but what a great event! 2 US finalists contested the win and it went quite easily to Roman Malkhasyan & Galina Detkina who won all dances with the majority of 1st places in all dances. Travis & Jamie Tuft were 2nd in all and took some first places in all dances, the most in tango. 3rd spot went to a relatively new partnership, Igor Gayenko & Denise Sobiewski. They took 3rd in all dances and we were certainly impressed with their potential. 4th were Alessio Miraglia & Nora Jenkins.
View the embedded image gallery online at:
https://dancebeat.com/m-blogs-en/item/1845-plat2020?tmpl=component&print=1#sigProIdaddda96ebd
The Latin had only 2 entries. The win went easily to new Floridians Artur Tarnavsky & Anastasia Danilova and they had perfect scores in all 5 dances. The runners-up were Aleksei & Daria Smirnov.
View the embedded image gallery online at:
https://dancebeat.com/m-blogs-en/item/1845-plat2020?tmpl=component&print=1#sigProId75d85c75ac
The Pro Cabaret also only attracted 2 entries - but what entries!! The current US Champions and runners-up!! Shane & Shannon Jensen, the current US Champions were gain the winners by 7 first places to 4. Travis & Jamie Tuft were 2nd.

The Platinum Dancesport is one of the few events that still offers a banquet in the ballroom. This year entertainment came from a tango duo. After all the competitions were over, we were treated to a full show by undefeated World Champions, Arunas Bizokas & Katusha Demidova who gave us routines going back over their career including a waltz show number from 2008.