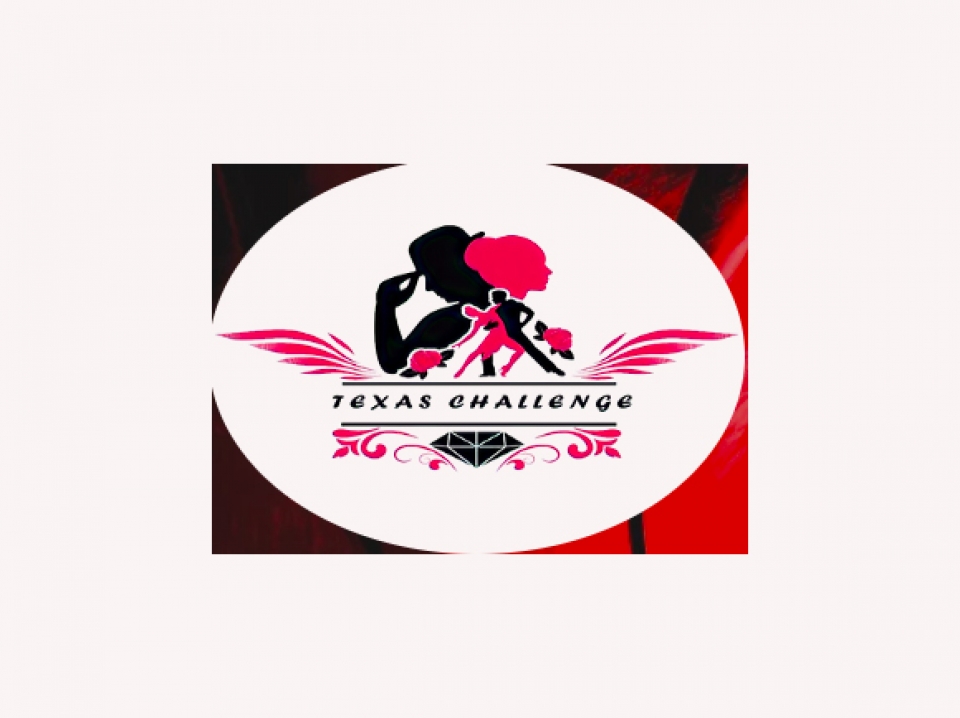 This year, as other years past, The Texas Challenge went without a hitch.

With the exception of the cold weather, everything was organized and prepared from beginning to end and we were pampered and taken care off throughout this fun weekend of dance. The last night we saw the strongest and most interesting challenges on the floor in the open professional categories.

View the embedded image gallery online at:
https://dancebeat.com/m-blogs-en/item/2016-texaschall22#sigProId3042536339
All but one of the events, the Open Professional Ballroom had two couples fighting head to head to become the number one couple, in that style in of this great state of. The Open Professional Latin for example had the new partnership of Alan Gilon & Maria Bavyko from NY going against Roman Italyankin & Alexandra Bokova from California, or so we thought. But in the end for most of the judges this was not how they saw it, Alon & Maria were not in the equation for many of them. The clear winner for us and for the judges winning most of the dances but the samba with a clear majority of first place marks were Roman Italyankin & Alexandra Bocova. The surprise for us and a few of the attendees was second place. Here we thought that Alan Gilon & Maria Bavyko would walk away easily with second place but it was not to be, the judges did awarded them second in the cha cha but in the other four dances they had them third. The couple that stole all second places but in the cha cha was Miroslav Randelovic & Dakota Pizzi also from NY. For us as we mentioned earlier we thought that Alan & Maria had it in the bag but as you can see it was not to be, all we could say is that Alan & Maria were quite easy to spot on the floor and perhaps due to the fact that they are a new partnership in the system, maybe we spent too much time looking in their direction and not enough on the dynamic Miroslav & Dakota. By the way Alexander Goshchin & Anita Goshchina from Houston, Texas took fourth places in all dances.
View the embedded image gallery online at:
https://dancebeat.com/m-blogs-en/item/2016-texaschall22#sigProId0612ac2eb1
The Professional Rhythm also had two couples fighting for top spot and that was between Alexey Smirnov & Darina Smirnova from Florida and Joshua Bradford & Regina Kaszzs from Texas. When looking at the scorecards Alexey & Darina won quite easily by securing the majority of firsts in all dances, but we did not see it as easy as that. Yes, we did think Alexey & Daria were well prepared and their dancing had no faults in general, but for us in some of the dances Joshua & Regina really stepped to the plate and served us what we thought to be a more genuine American Style Rhythm with a little more social background, giving them what we think was an edge in this style, but as you can tell this was not the case Alexey & Darina won all dances, and Joshua & Regina placed second in four dances and third in the bolero. The rest of the final was also quite energetic and here Adam Telessy & Viktoria Juhasz placed third overall by placing third in four dances and placing second in the bolero, leaving the fourth to Adam Edwards & Kimberly Turner-Edwards.
View the embedded image gallery online at:
https://dancebeat.com/m-blogs-en/item/2016-texaschall22#sigProIdb34dc6a248
The fight between Texas and Florida continued in the Open Professional Smooth as well, there everything was a little more cut and dry even though we still felt there was a fight between Alexander Romanov & Anna Blagodyreva who won the event by placing first in all dances and yes they too won all dances with a majority of firsts. More competition we thought came from Dmytro Pohybil & Alona Kushnir but as you can see to many of the judges there was none. Dmytro & Alona took second places in all four dances, in places we thought their Smooth had a little more fluidity, but we were not surprised with Alexander & Anna’s win. Third in all went to Adam & Kimberly Edwards, and fourth was Adam Telessy & Viktoria juhasz.
View the embedded image gallery online at:
https://dancebeat.com/m-blogs-en/item/2016-texaschall22#sigProId2cf6df9fd7
The Professional Showdance was a two couple affair but it was totally worth the ticket, both couples were excellent in choreography, technique and entertainment. The first couple we saw was Glenn Ball & Emily Huang doing we thought to be fantastic west coast swing, they did not do any overheads but they did have our heads spinning with their dynamic timing and musicality. By the way ,before we mention the second couple, we must say that when looking at their scorecard they got perfect scores from all judges on this routine. The second couple were also very accomplished, Alexey Smirnov & Daria Smirnova, who we have been mentioning all along and they were nothing to be sniffed at. Their routine was well put together but unfortunately did not have the same impact with the judges.
View the embedded image gallery online at:
https://dancebeat.com/m-blogs-en/item/2016-texaschall22#sigProId05506729bd
As we mentioned Professional Ballroom was not as exciting as the rest, not because the dancing was not up to parr, but because for us we thought there was quite a gap between the couples’ experiences and performances. The winners in all dances were Mirko Spano & Pamela Romano, who for us were the easy winners on this night and they did get perfect scores in the tango and the quickstep from the judges and just lost a few marks in each of the other three dances. Second went to Artur Kuzon & Monika Pyrgiel who were the recipients of all the first place marks that Mirko & Pamela lost, and we must say they did do a great job, just for us not to the standard of the winners. In third position and in all dances were Alexander Goshchin & Anita Goshchina from Houston.
View the embedded image gallery online at:
https://dancebeat.com/m-blogs-en/item/2016-texaschall22#sigProId21c470989d
The special treat on Saturday night was the Ballroom show by current British National Champions, Mark & Olga Elsbury. Mark is of course, Organizer John Elsbury’s son. They danced all 5 of the Ballroom dances, each with a unique presentation. The crowd certainly enjoyed it.

As we mentioned earlier, the entire weekend went without a hitch mainly due to the excellent organizing team at the direction of Olga & John Elsbury who were always around and ready to fix anything that might come up during this terrific weekend of dance. The only thing that Olga & John could not do anything about was the cold weather that hit Texas the past few days, and apparently is very rare for Houston as it is considered like Florida a cold and snow free zone. Well, the temperatures were quite low but nothing a sweater could not fix.

Congratulations John & Olga for your hospitality and thank you for your invitation!