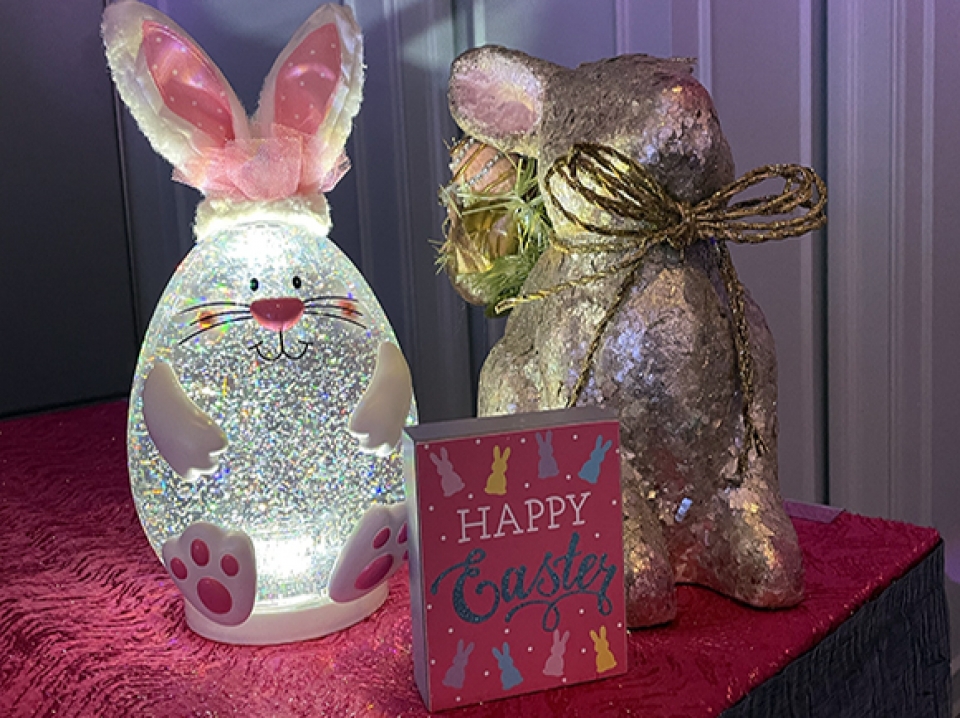 US Champions in Attendance!

View the embedded image gallery online at:
https://dancebeat.com/m-blogs-en/item/2040-nola22#sigProId4554d629c4
It was quite an easy win for the Paramonovs taking nearly every dance with perfect scores from the judges, only losing one first place mark in the swing and it was a second that came from Dennis Rogers. Oleksiy Pigotskyy & Anastassia Zhuchenko placed second in all dances and were the receivers of that one first place mark missing from the Paramonovs’ column. This first and second place we think was quite an easy choice for the judges, both couples danced quite well and the audience awarded them with herty applause. Third place overall taking third in four dances and fourth in the bolero were David Nyemchek & Maysen Wilder. Fourth place went to Richard Kaszas & Foteini Pangea with a variety of marks 4,5,5,3,5; fifth were Eddie Rivera & Jailene Espinosa 5,6,4,5,4, and sixth was awarded to Dymytrii Goncharov & Veronika Shapar 6,4,6,6,6.
View the embedded image gallery online at:
https://dancebeat.com/m-blogs-en/item/2040-nola22#sigProIda0afede5f8
The Smooth was quite similar, here Galina Detkina & Roman Malkhasyan won three dances with perfect scores but in the foxtrot Polina Pilipenchuck awarded them a second place mark. Second in this Smooth division went also to our reigning US 9-Dance Champions, Oleksiy Pigotskyy & Anastassia Zhuchenko and they took second also in every dance. Third place in every dance was awarded to Peter Minkov & Yuliia Sorokata; fourth went to Alexander Romanov & Blagodyrev; fifth in all was awarded to Kevin & Michelle Camaratan and sixth was Jacob Freeman & Hannah Morris.
View the embedded image gallery online at:
https://dancebeat.com/m-blogs-en/item/2040-nola22#sigProId074bc89342
The new Bravo TV Show featuring Pro/Am Latin dancers was filmed here in new Orleans and the winner was Sabrina Strasser w/ Stanishlav Kochergin from Canada.

In other happenings at the competition we saw an amazing Cabaret performance by Alyenendrov & Maria Tsorokean who got a standing ovation at the end of their performance including from the Judges who were captivated by their solo, there were no other challengers on this fantastic Cabaret category so it was a thrill for everyone present - this amazing performance.

Congratulations to Michael Chapman the event organizer for a well-executed event!

Too Much of a Good Thing!

Here in New Orleans at the “New Orleans Open” too much of a good thing can be wonderful!

After so many years, it is wonderful to be here in the “big easy” and at the New Orleans Open, where you can watch some great dancing one moment and the next be out on the street seeing so many different musical performances at every corner of the historical city of New Orleans.

View the embedded image gallery online at:
https://dancebeat.com/m-blogs-en/item/2040-nola22#sigProId2cd06ef462
Last night the we witnessed the Open Professional Latin and the Open Professional Ballroom and both competitions, even though they were small in size, did not lack the quality to thrill the audience and even the judges. In the Ballroom there was a 3-couple final and it was not as easy to sort out as you might think. The winners in all dances were Valeriu Ursache & Liana Bakhtiarova, but from where we were standing we thought all couples danced to win. Second in all dances went to Andrii Mykhailov & Ekaterina Popova, and yes they did manage to steal a number of firsts from Valeriu & Liana but not enough to get them over the fence, they had to settle for second place. Third was awarded to Oreste Alito & Zhenia Casanave and as all of you can see, third in all dances.
View the embedded image gallery online at:
https://dancebeat.com/m-blogs-en/item/2040-nola22#sigProIdbeca06ecc8
The Open Professional Latin was also small but mighty with some excellent dancing. 4 couples took to the floor and here for us and for the majority of the judges it was an easy walk for Andrei Kaslouski & Asta Sigvaldadottir, who won all dances with a majority of firsts. They did lost a few first here and there but they still won by winning the majority of all first. Second and third we thought was a little more contested with Manuel Favilla & Natalia Maidiuk and Rangel Spirov & Veronika Chernyavska, having an interesting struggle of styles and interpretations. But once again we were not right, Manuel & Natalia won quite easily with a good majority of first and second marks, making them second in this outing and leaving Rangel & Veronika holding third, we did think that Rangel & Veronika had a little more maturity and a more powerful relationship between them something that we crave these days from couples in the final, but we presume this was not important for this group of judges. Fourth in this great heat went to Maurizio Conte & Caitlin Anderson and they took fourth in all dances.
View the embedded image gallery online at:
https://dancebeat.com/m-blogs-en/item/2040-nola22#sigProId18ed21b74e
It is wonderful to be in this city for Easter and enjoying a city that has so much entertainment to offer.

Congratulations to the organizers for keeping the schedule tight so that all participants and officials can get out and enjoy some of the town. Yesterday afternoon all officials went to have the very popular “beignets.” I just hope they walked going and coming back because as good as they taste they require so much sugar to make them so tasty.