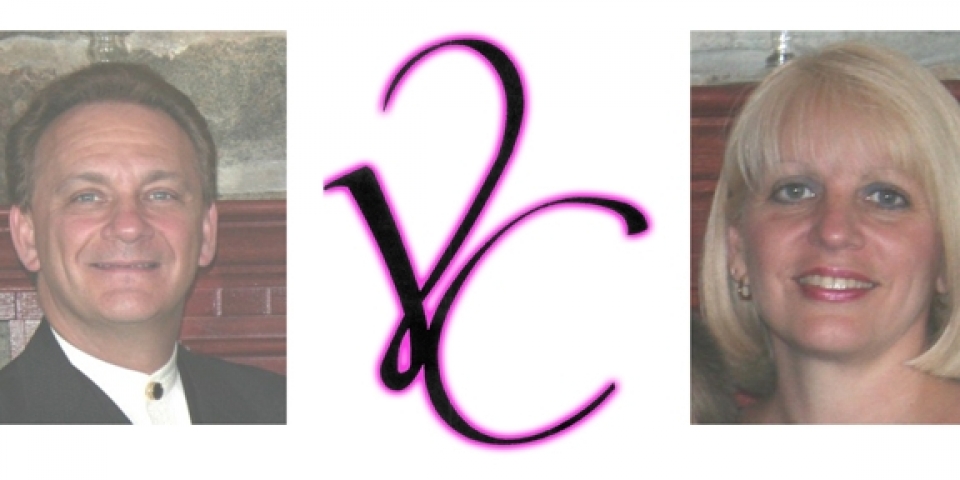 Last night at the Yankee Classic it was Rising Star time for all professionals, four styles were run and it was a packed night of entertainment running late into the night. Surprisingly enough the judges might have been a little worn but the couples were in very top form from beginning to end in all styles.

The Rising Star Rhythm had the biggest entry with a huge quarter final round. Kosta Trifunovic  & Domante Padleckaite took first in all dances and we think they were the easy winners. A few adjudicators thought otherwise the most prominent was Allan Tornsberg who awarded them 6,6,5,6,4. Second overall went to Ilya Abdullin & Tara Baracov 2,2,3,2,2, and third was awarded to Jhondar Lopez & Amber Osborn 3,3,2,3,4. 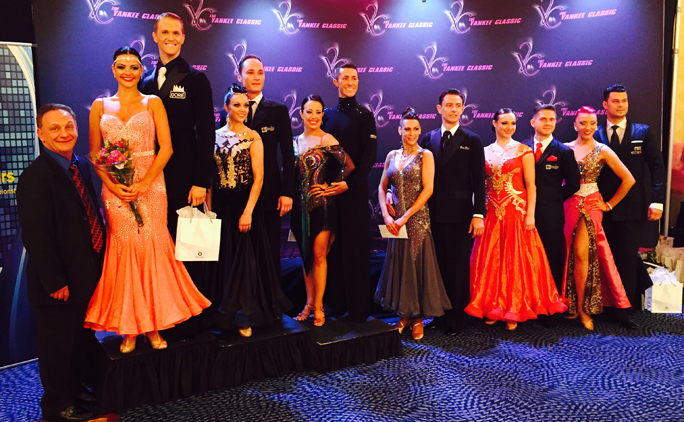 The Rising Star American Smooth was also excellent.  Here, top prize went to Jean Paul & Lana Rosi who won all dances and truly looked excellent. Second place was awarded to Morten Jensen & Anastasia and they took all seconds leaving third for David Hannigan & Maggie Toth.  All three of these couples were great, it was almost as if we were watching an open event. 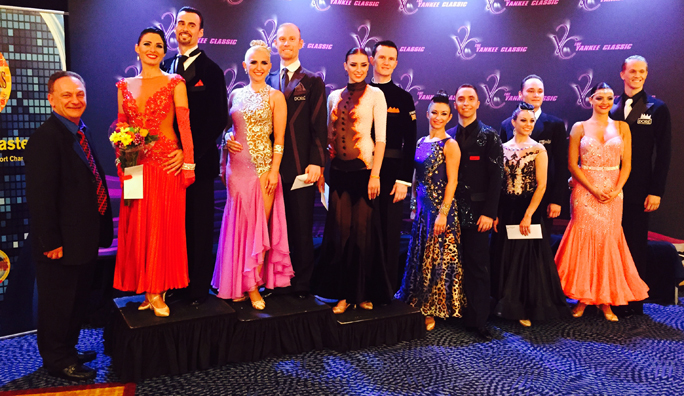 The Rising Star Latin was also a fun competition with a full semifinal round.  The winners of every dance were Stanishlav Savich & Nicole Prosser, second were Vlad Astafiev & Jenya Didenko 3,2,3,3,2, and third were Nikita Tsernov & Annie He Xiao 4,5,2,2,5. 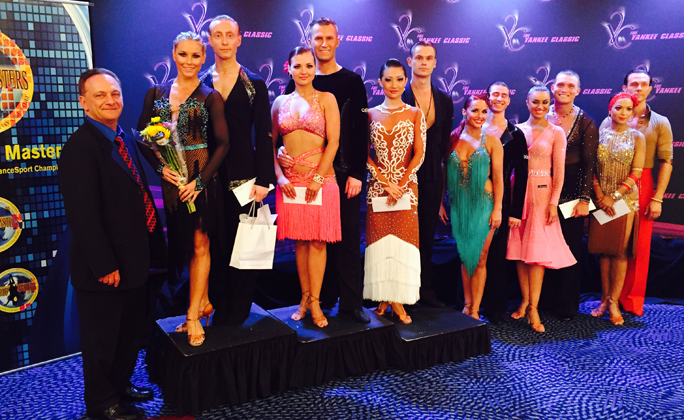 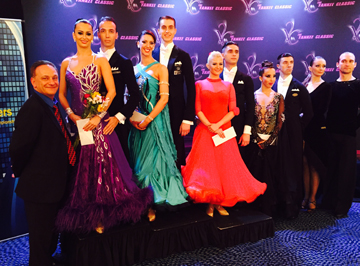 e smallest of all the Rising Star events was the Ballroom with only 5 couples entered. Here Vladislav Shakhov & Ekaterina Popova were the obvious winners with the majority of firsts in all dances. Mechyslav Pavlyuk & Gemma Arnold were second 2,2,2,3,3 and Anatolli Repliuk & Rusland Mamaysur were third 3,3,3,2,2. 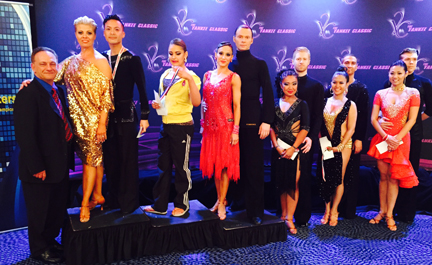 ompetition also started with a healthy semifinal round in both quality and quantity.

The night was a little long, however, the couples were in such great shape and ready to go as if they were dancing on a lovely afternoon, inspiring all of us old judges to stay attentive and even a large percentage of the attendees stayed until the end. Congratulations couples!!