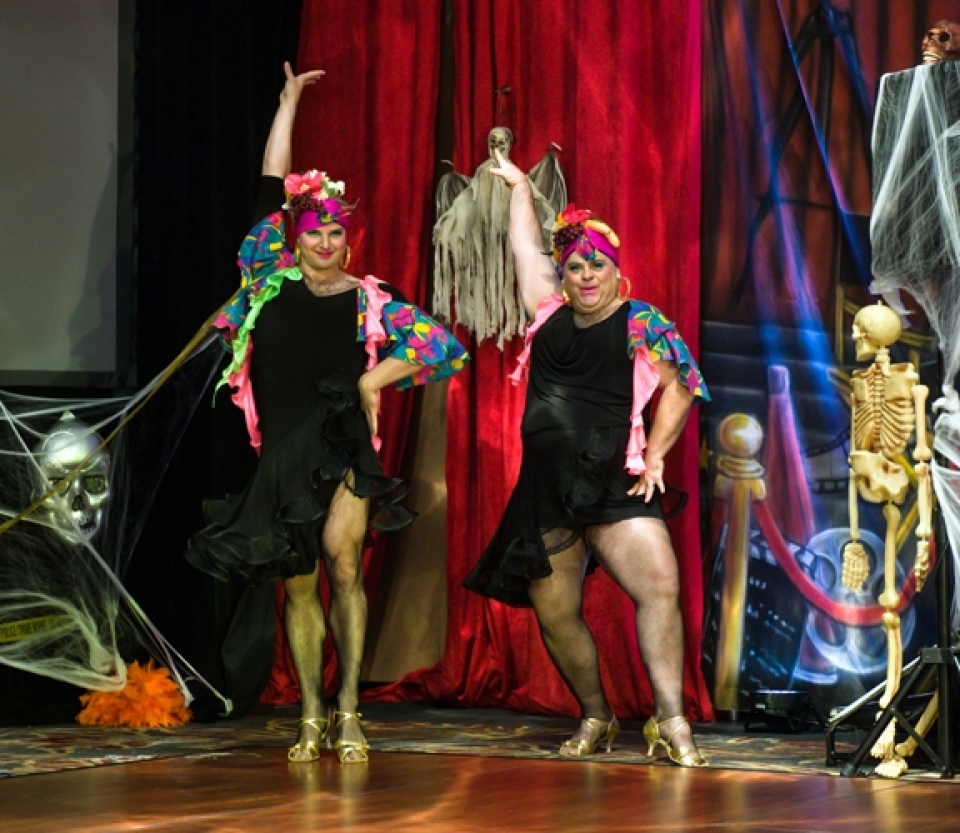 The Stars and Sparkle of Hollywood

This year’s Hollywood Dancesport Championships at the Universal Hilton, Los Angeles, California was a glamorous event of fun and entertainment and as every other year in the recent past, it is celebrated during Halloween weekend.