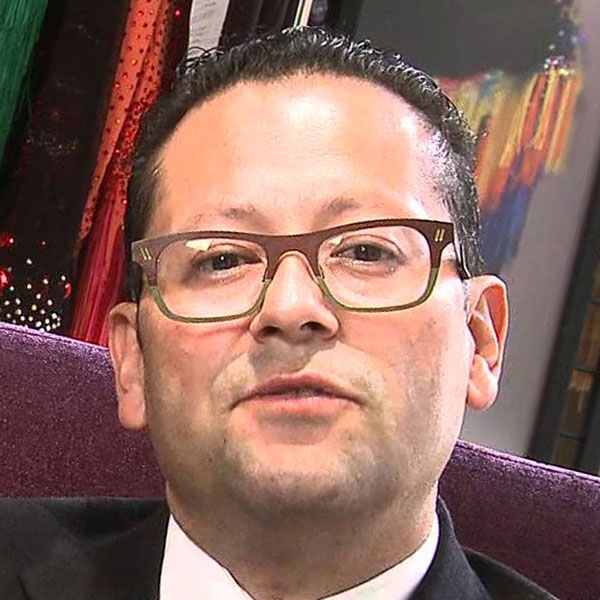 Began dancing with Fred Astaire Dance Studio (Bob Medeiros, owner) at age 13 and became a teacher at age 15. As a professional competitor, was a finalist in most major US Latin competitions and many European competitions. Winner Ohio Star Ball and La Classique du Quebec Rising Star Latin.

Worked extensively in the TV industry as a choreographer, producer and casting director during the 1990’s.