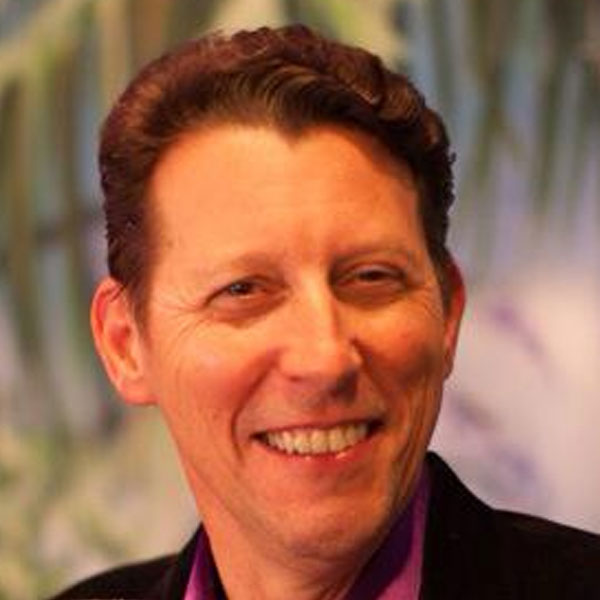 Began dancing in England at Age 8. Danced competitively as juvenile and Junior and was the UK Ballroom and Latin Junior Champion.

Moved to USA in 1979 to work with Bob Medeiros. Danced briefly as a professional in the USA and was a finalist in most major US Professional Latin Championships and was the US Rising Star Professional Ballroom Champion 1980.

Created Dance Beat Newspaper in 1990 as a national dancesport publication.

Continues until present day as Editor/Publisher. In 1992 discontinued all teaching and coaching to concentrate on newspaper work.

Currently attends most major U.S. competitions as a reporter/critic for DanceBeat or as an adjudicator.

Has adjudicated at the U.S. National Championships many times, both in Miami and Provo, as well as other major events including The Embassy Ball, Emerald Ball,