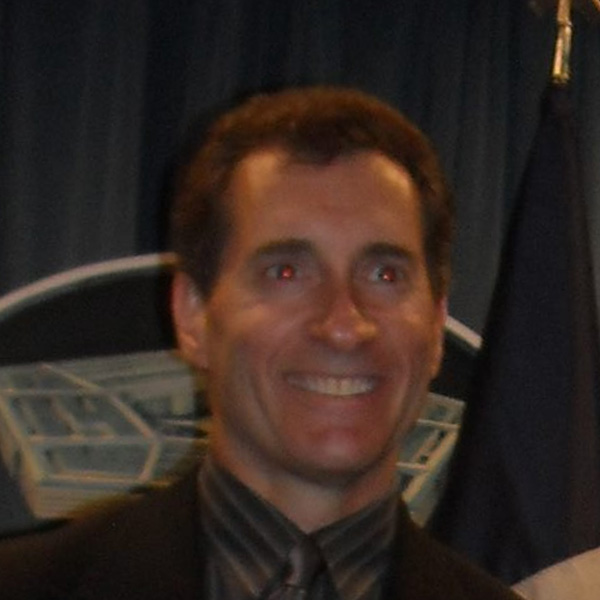 Dan has been competing professionally, coaching and judging for almost 40 years.

In 1985 Dan was the youngest dual fellow in the world with highly commended fellowships in the Imperial Society of Teachers of Dancing, the London-based society, which embodies the world’s acknowledged leaders of the dance profession. Certified as a WDSF Adjudicator, Dan has been seen judging around the world in places such as France, Switzerland, and Canada. He has served as the Chairman of Judges at the North American and USA Dance United States National DanceSport Championships and many other national level events. Dan is also the DanceSport coach for the competitive DanceSport teams at Georgetown University and the University of Maryland. He is a former US & Asian Pacific Professional 10-Dance Finalist.

Contact:
Email: This email address is being protected from spambots. You need JavaScript enabled to view it.
Facebook: Dan Calloway