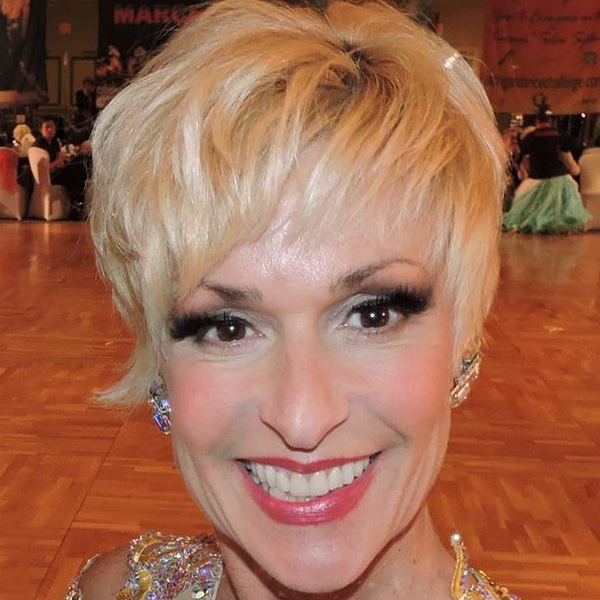 For 10 years following the win in Blackpool, Tommye traveled the world extensively to perform and coach throughout Asia, Europe South America and almost every state in the USA. A guest artist for numerous heads of state as well as a special performer for world-renowned dance companies Gus Giordano, River North Dance Company, Hubbard Street and The Joffrey Ballet, and symphonies such as The Chicago Symphony and The Elgin Symphony Orchestra. Also a featured artists and expert commentator on television programs around the world: PBS’s Championship Ballroom Dancing, “America’s Ballroom Challenge,” Eurosport, ESPN, ABC, CBS, NBC, FOX, WGN, “Ballroom Blitz” on the TLC, and has repeatedly coached students on “So You think you can Dance” “Dancing with the Stars” and Olympic Champions.

Outside of having a successful performance career Tommye has been a competition organizer, and owned a two-location dance studio business, Chicago’s Crystal Ball Dancesport Championship and Chicago Dance Latin and Ballroom Schools. While owning both businesses Tommye inspired dozens of teachers into full-time careers teaching sales, programming and certifying them thru DIVIDA. She has coached and trained numerous pro/am students, amateur couples and formation teams. Tommye is a Certified Championship Adjudicator currently coaching and judging and consulting in studios across the U.S.

Contact:
Email: This email address is being protected from spambots. You need JavaScript enabled to view it.
Facebook: Tommye Giacchino